USC lands No. 4 recruiting class after rash of late signees

You must be logged in to reply to this topic. 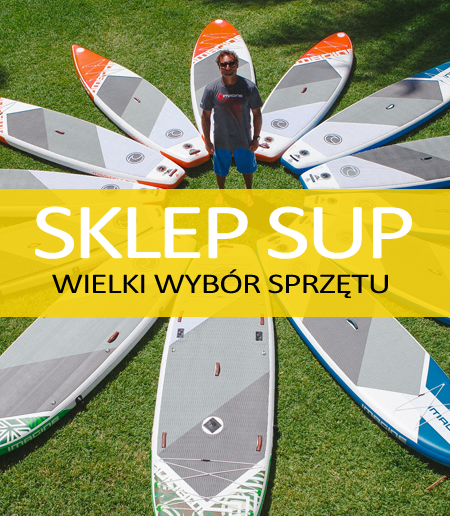